Reported via mobile in the Fly-tipping category anonymously at 15:05, Saturday 27 March 2021 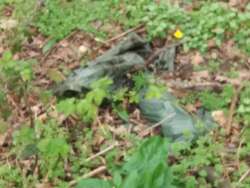 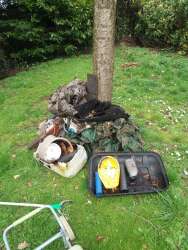 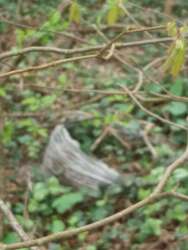 Following a Womble clearance there is a large amount of items collected and left by a tree on the land opposite Norton Hill school. There is also evidence of fly tipping of large pieces of plastic, subsequently partially cover by growth. When collecting the pike if rubbish the plastic can be seen to the left. There is also a large item, like a giant tumble dryer hose further down the hill to the right.