Reported via desktop in the Overgrown vegetation in Council parks and green spaces category anonymously at 14:32, Thursday 2 September 2021 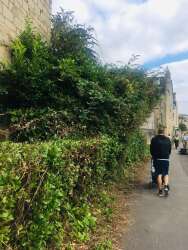 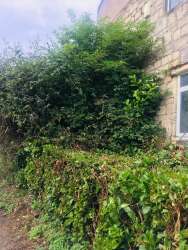 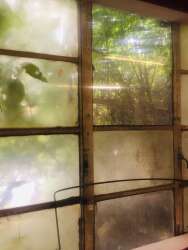 I originally reported overgrown bushes and vegetation adjacent to the Avon Towpath/Cycletrack blocking windows to our property (the original reference number was Council ref: 2931622). Whils the B&NES team have visited the premises and cut back much of the vegetation, they have not completed the work, missing the window that has been blocked.