Reported via desktop in the Blocked drain: Blockage on surface category by Dr ter Haar at 15:10, Wednesday 15 September 2021 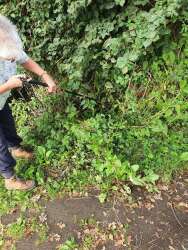 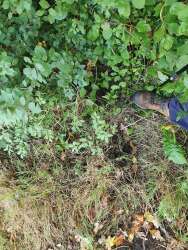