Reported via iOS in the Graffiti category by John Leach at 18:32, Tuesday 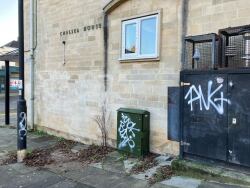 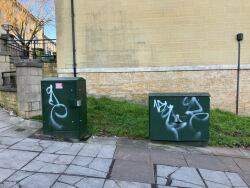